Greenhouse Domes Don’t Have to Be Geodesic

I know I have been talking almost exclusively about geodesic greenhouses but the fact is there are many other ways to make amazing dome structures that are very similar but significantly different than the geodesic style.

The Famed Botanical Gardens in Zürich Switzerland are a good example of the bubble type greenhouse dome. The ribs give it vertical support while the cross members keep it from twisting. Amazing to see these domes in the snow as well. Originally built as a private garden the domes and the rest of the garden have now been taken on by the university. 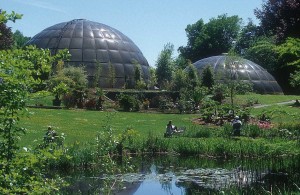 Originally designed and engineered by Thomas (TC) Howard of Synergetics, Inc and sold by Charter Industries as dome shelters, dome greenhouses and temporary domes. The Charter Sphere domes were based on the lesser circle and because of this they were significantly easier to construct even though on first glance they still look like the geodesic shape even though they are built on a totally different set of math equations. Ironically the majority of the iconic domes from around the United States that were built in the early 1950’s were actually Synergetics domes. Fuller patented a dome design using a great circle and through media attention took the lions share of the credit for these early domes, even those not built by him! 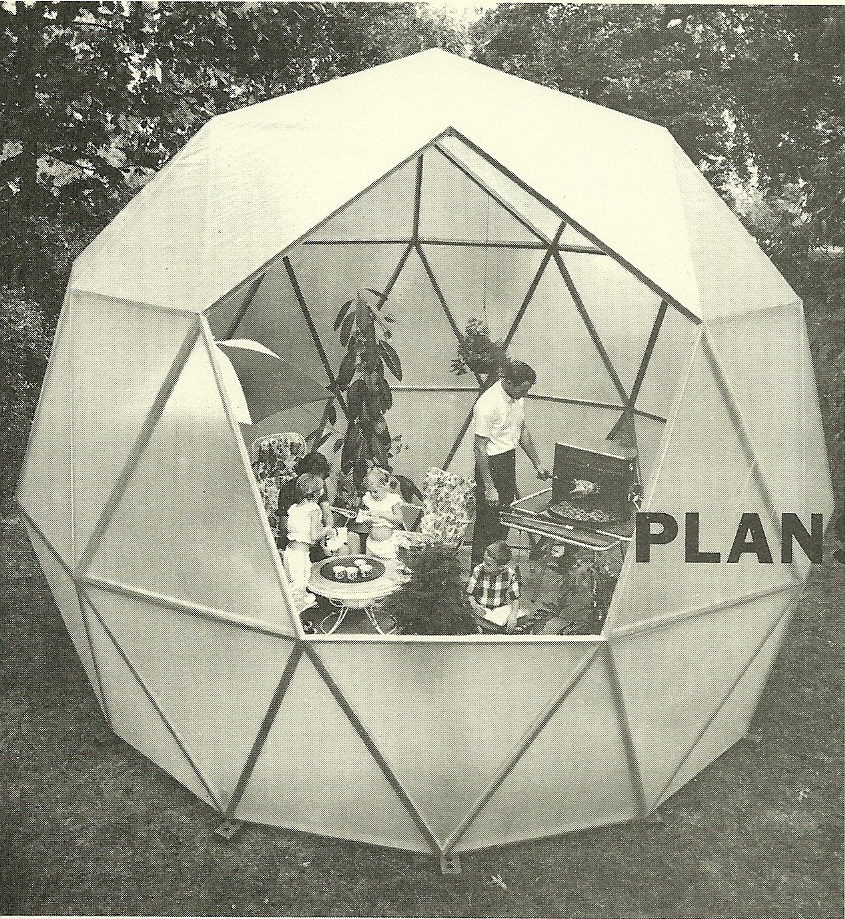 Domes Made of Circles

The repeating shape of this type of dome is a circle rather than a triangle. Much harder to build for the amateur but they sure are nice to look at! These shapes are all based on the most efficient use of space. In this regard nature is way ahead of us. In fact these diatoms have dome building down to an art. Complete with nano-tech, self assembly and the ability to last for millions of years. I could only dream of this kind of tech for building a greenhouse dome in the back yard. 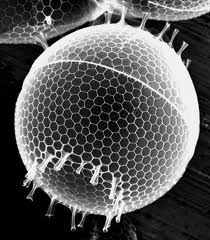 So I hope this has helped you understand that even though the geodesic dome is the most widely known other types of domes are out there and maybe one of them might work for your project. I try and get better information about the Charter Circle dome because if there is a way to build a geodesic greenhouse dome that is easier I want to know about it and share it with you.